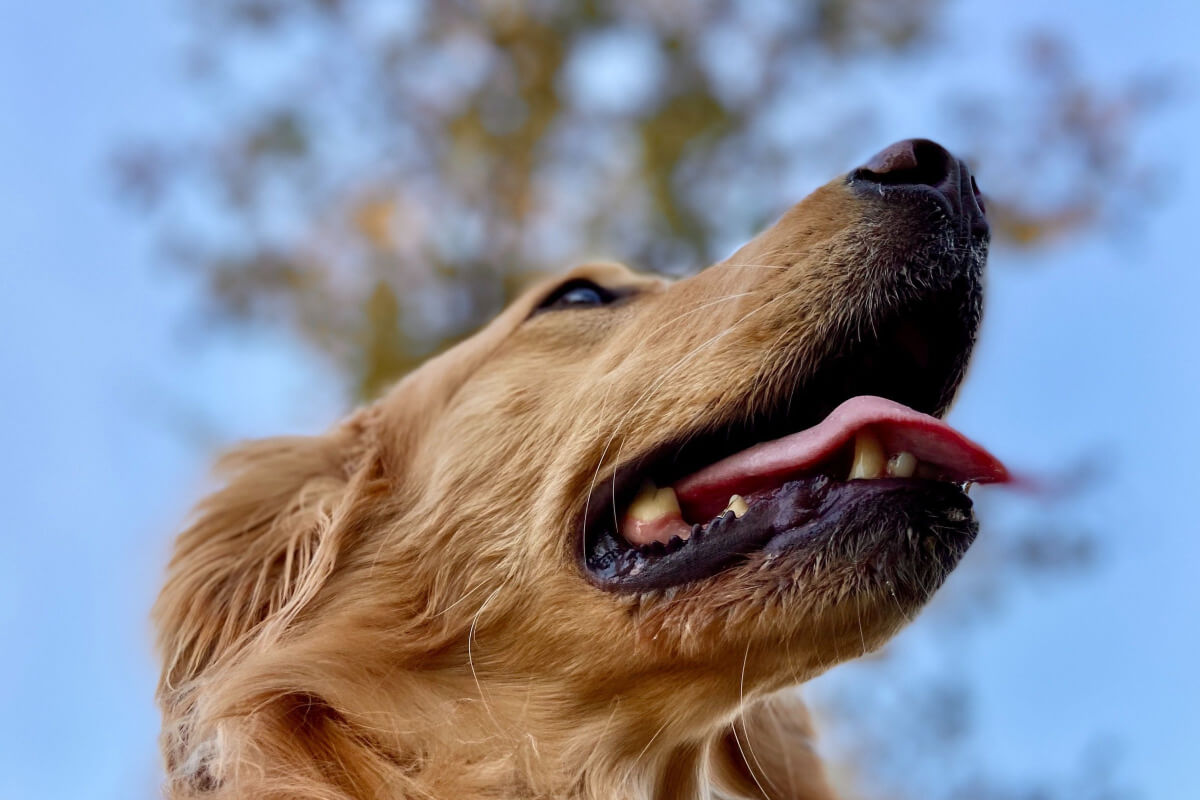 Are you having a dog that is very dominant and keeps challenging you for things or tasks that you had asked him to do?

If that is happening to you, you would need to take steps to assert dominance over your dog and take back the control.

Common signs of a dominance behavior from a dog includes:

Dominant behavior is pretty common for dogs when they reach the age of 4 months to one year old.

So the earlier you establish yourself as his alpha, the better you would have control over him.

How To Break A Dominant Dog?

The secret to assert dominance over a dog is to do little things every day to continually reinforce your role as Alpha on your dog. Simple action such as controlling his resources, making him wait till you have passed the doorway, and always staying at a higher height when communicating with your dog can help you to establish yourself as his pack leader.

This is an excellent way to exhibit your role as a leader to manage and allocate the resource for your dog.

In the wild, the Alpha will decide when his member will get to eat and sleep.

So you should reinforce this behavior to your dog as well. Make him be aware that you will decide where and what he will be eating, playing, sleeping.

Plan for a routine schedule and stick to it so that your dog will know what is coming up for the day. This will make him trust you for your leadership.

You Walk Through The Door First

You should be walking through the door first whenever you are passing any doorway with your dog. When you have passed the door, give your dog the “sit” command and wait for a few seconds before giving him the “come” command. This is what you should do as an Alpha dog.

In the dog world, the pack leader would always go through the new place first followed by the pack member. So to assert your dominance over your dog, you should always move before your dog.

By making him wait at the door before you gave him the “come” command, you are continually reinforcing your role as an Alpha to him.

Maintain “Higher” Position Than Your Dog

Make sure that you are “looking” down at your dog when communicating with him. Do not let him be at the same level as you are when you are giving him instruction.

Your dog will decide on his level in your household based on how high you are to him. So if he is towering over you, he will assume himself as the Alpha and would not listen or obey you.

This is usually what happens when you are sitting on the floor and trying to get your dog to get down from the sofa. You would likely fail to get him off the seat, right?

Ask Something From Your Dog Before He Eat

This is what you should do. Place a bowl full of dog food behind you. Stand right in front of the bowl and block your dog from eating the food. Make him do something to earn his meal.

You can use some simple commands such as “sit” or “roll” to have him practice them before allowing him to eat the food. This is also the golden opportunity to teach him some new tricks or commands as he would be very focused on you and this makes the training much easier.

By regulating when your dog will be allowed to eat, you have once again reinforced your position as his pack leader.

Feed Him Using Your Hand

This is to let your dog know that you control his food. He will see that his food is in your hand, and he will have to listen and obey your instruction in order to get his meal.

Eat Before You Let Him Eat

Pack leader always eats first in the dog’s world. You would have to show your dog that he is not going to have him food till you eat first.

To do this, place his food bowl on the floor and prepare your snack right beside the bowl. As he is watching you, eat your snack so that he thinks that you are eating his food and let him have his food once you are done with the snack.

Stop Him From Eating Half Way Through

In the wild, an alpha dog can stop any of his pack members from eating at his will so by performing this action, you are solidifying your position as his leader.

You can place your hand on his bowl to stop him from continuing eating the food. Pause for a few seconds and release your hand for him to continue with his meal.

If your dog is much older and showing signs of food aggressiveness, I would suggest doing this with care and use an object to block the food bowl rather than with your hand.

Try to allocate at least some time during the day to practice some obedient commands with your dog.You can either teach him some new commands or reinforce the old ones.

This is extremely important as it helps to reinforce your position as his Alpha in the house as you will be demanding that he listen to you, obeying your commands and paying attention to you during the training.

This interactive session will help to build his trust and bond with you, exercise his mind and helps to relieve his stress and anxiety.

Walk Side by Side On The Leash

Never let your dog take the lead when you’re taking a stroll with him. This is what a typical dominant dog will do, to take the lead.

Have him on a dog leash and keep him right at your side at all times. If he attempts to walk to the front, pull him back and take a break when needed.

Reward and praise him for walking beside you occasionally so that he knows that this will earn him a reward.

If he attempts to go another direction, tell him “No” and pull him back. This will teach him that you are the leader, and he should follow your direction.

What You Say “Counts”!

Make sure that when you give an instruction to your dog, he acts on it. Do not simply just give up if he ignores you for the very first time. Keep pressing him till he acts what he was told to do.

This is extremely important to maintain your position as his leader. In the dog world, an alpha makes the call and all his subordinates are supposed to follow his orders obediently.

If you simply give up when you ask him to get off the couch, he would think that he is the alpha and would not need to follow your command.

Another example would be your dog is playing with his toy and when you ask him to drop it, he just takes the toy and moves off to another place. If you do not pursue, you have just taught him that he can break the rule, and he is the leader and shouldn’t listen to you.

Never Yell Or Hit Your Dog

Be firm and use a calm tone when you are correcting your dog to make him listen to you,

Do not yell at him or even worse, hit him, as that would make him more nervous and in some circumstance, he could turn aggressive and bite you.

This action is often the start of losing control over him and make him struggle even harder to take over the leadership.

Be Calm And Show Your Confidence

Your dog can easily read your body language and sense your anxious or fear. To make him submissive, you must demonstrate your leadership personality to gain his trust, respect and love for you.

Dogs do not like unstable energy and will like to challenge it. So if you’re exhibiting signs of anxiety when facing him, he will likely be going to challenge you. You need to show him signs of calm energy.

Losing your temper is certainly not going to make your dog follow you and will in fact, makes him fear and disrespect you.

Say for example, when you see your dog jumping up to you, you should not give him any attention, react calmly and turn your back against him.

This is to tell him that as his Alpha, you would decide on when to give him your attention and not when he requests for it.

There you go, I have covered 12 useful tips that you can make use of when trying to make your dog submissive.

As direct eye contact is frequently used by dogs to establish or challenge their dominance, if your dog avoids eye contact with you, that means he considers you as his Alpha, and will not question your authority.