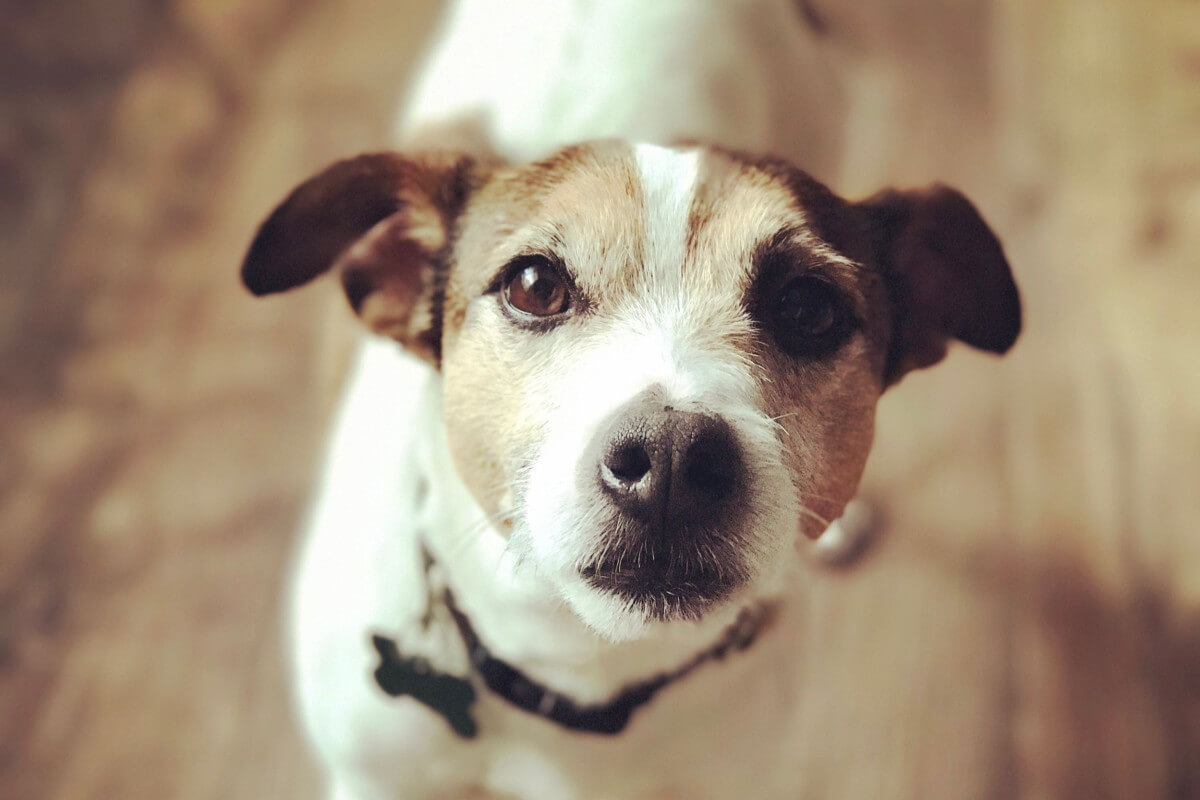 It is not uncommon for dogs to exhibit some behaviors that their owners find disgusting, such as drinking their urine.

If your dog is behaving in this manner, you will want to learn why he is reacting in this way and what can be done to stop this behavior.

What Are Some Common Reasons Why Dogs Drink Their Urine?

Your dog is drinking his urine because he is dehydrated and there isn’t any water for him. He is trying to eliminate his peeing evidence. It is a learned habit that he picked up when he was a stray dog or from his mom when he was still a puppy. There is a change in his urine scent, and he wants to investigate.

If your dog is feeling thirsty and there isn’t any water available for him to quench his thirst, guess what will he do?

He is likely going to drink his own pee as that is going to be the easiest way for him to get the needed water.

Or if he is out for a walk, he will look for other dog’s urine to lick on.

So, it is important to ensure that your dog gets adequate water throughout the day, and water is readily available in his crate.

This is especially important if he is an active dog that plays and runs around all day.

He will get dehydrated pretty fast as he starts peeing after playing (result of excitement urination).

He may drink more when it is hot or dry outside, or he is out for a walk in the heat.

If your dog is thirsty, he will be panting and licking his lips.

The amount of water that your dog needs will depend on his activity level, size, age and the type of food he gets.

If he is eating wet dog food, he might not need to have that much water as he would be getting enough moisture from his food.

However, if he is eating dry or salty food, he will probably need more water.

How much water do you need to give your dog?

As a general rule of thumb, a healthy dog needs between 20 and 70 ml/kg of water each day.

As your dog gets older, he will also need more water, and you should be checking his water bowl regularly to ensure that it is always full.

He may also drink more water than he needs in order to maintain a healthy body temperature and a normal metabolism.

If your dog is not drinking enough water, it is likely that he will have a harder time regulating his body temperature, which can lead to dehydration and even death.

What kind of water is best for your dog?

Dogs need clean, fresh water, as it is the only way for them to stay healthy.

It is best to use filtered tap water that has been heated to room temperature.

If you find your dog peeing more than what is normal for a dog of his age and size (that could lead to his dehydration), he could be suffering from some health issue such as urinary tract infection (UTI).

Though UTI is more common to affect senior dogs (age >7 years), it can happen even in younger dogs.

It is usually caused by bacterial infection, which can occur in any part of the urinary tract, including the bladder, urethra, or kidneys.

Symptoms include frequent and painful urination, blood in urine, or cloudy urine.

The most common bacteria associated with UTI is Escherichia coli (E. coli).

If your dog has any of these symptoms, you should take him to the vet immediately.

If you find your dog drinks more than usual despite not being active, he could be suffering from other health conditions such as kidney or liver diseases, diabetes, hyperadrenocorticism or due to the medications he is taking.

You would need to look into this as he might start drinking his urine once he finishes up all his available water in his crate.

It is important that you take your dog for regular checkups and to have his blood tested so that you can monitor any changes in his health.

Your dog knows that he should not pee everywhere in the house and is feeling guilty over it.

He is fearful that you will get angry and punish him and will try to eliminate the evidence (his peeing).

And his way of getting rid of his urine is to drink it up!

If your dog has been house-trained, it is quite unlikely that he is going to have many accidents in the house unless:

1. He had a urinary tract infection and was unable to control his peeing.

2. He is unable to make his way outside to do his potty as he is “locked” in the house.

So, you would need to find out what’s causing him to have a potty accident and work on addressing the root cause.

It is important to refrain from losing your temper and yelling at your dog when you find him having accidents and attempting to drink his urine.

This will not help in correcting his behavior and could worsen the situation and make him hide away from you.

Keep calm, clean up the accident and work on addressing the root causes as stated above.

A Learning Habit From Horrid Conditions

If your dog is a rescued dog, he might have gone through a horrid period where there is NO food and drink for him.

This harsh living condition had forced him to eat his feces and drink his urine in order to survive.

Though he is now rescued and well-fed, he still has this habit of doing this act as he finds it to be part of his routine.

He has long been living with this habit, and it will take time to correct this behavior.

What you can do is to keep an eye on him and when you find him doing that act, correct him immediately.

Say a firm “No” and reward him with some high value treat when he stops the act and gives you his attention.

The goal is to make him think that GOOD things will happen if he stops performing this act.

A Habit He Had Picked Up From His Mom

If you observe how a mother dog takes care of her puppies, you will see that she eats the feces and drinks the urine from her puppies in order to keep the area clean.

This habit is picked up by young puppies and turns into a habit as they grow up.

So, the reason why your dog does this (drinking his urine) is because he picked it up from his mom.

He was not born with this habit, but rather as a learned habit.

To get rid of this habit, you will need to make him know that you are disapproving of his act and there are going to be BAD consequences for drinking his own urine.

He will not be allowed to roam freely in the house and will have to stay in his crate or playpen.

This will make him associate that drinking his urine will lose his freedom in the house and that should deter him from practicing that behavior again.

Changes In His Urine Scent Trigger His Curiosity

It is undeniable that dogs possess the most sensitive senses of smell and that makes them extremely attentive to any new or unfamiliar scent.

So, when there is a change in his urine scent, this will certainly trigger his curiosity and make him want to do his investigation.

That is why you would see him sniffing and licking his urine as he wants to know why there is a sudden change in his urine scent.

You should be mindful of these changes as that could indicate he is having some health issue, possibly UTI.

Bring him to see a vet for a health assessment to clear your doubt.

When your dog is suffering from dementia, he will not be able to comprehend his actions.

He is not able to know what is right and wrong and will always make inappropriate choices.

So it is of no surprise that you see him drinking his urine as he takes it as his drinking water.

In fact, he does not even know that he is drinking his own urine. He believes that it is the best drink in the world!

If you find your pet is showing any abnormal behavior, such as memory loss, depression or excessive eating or drinking, do not take it lightly.

Your dog could be suffering from dementia. Bring him to see a vet immediately.