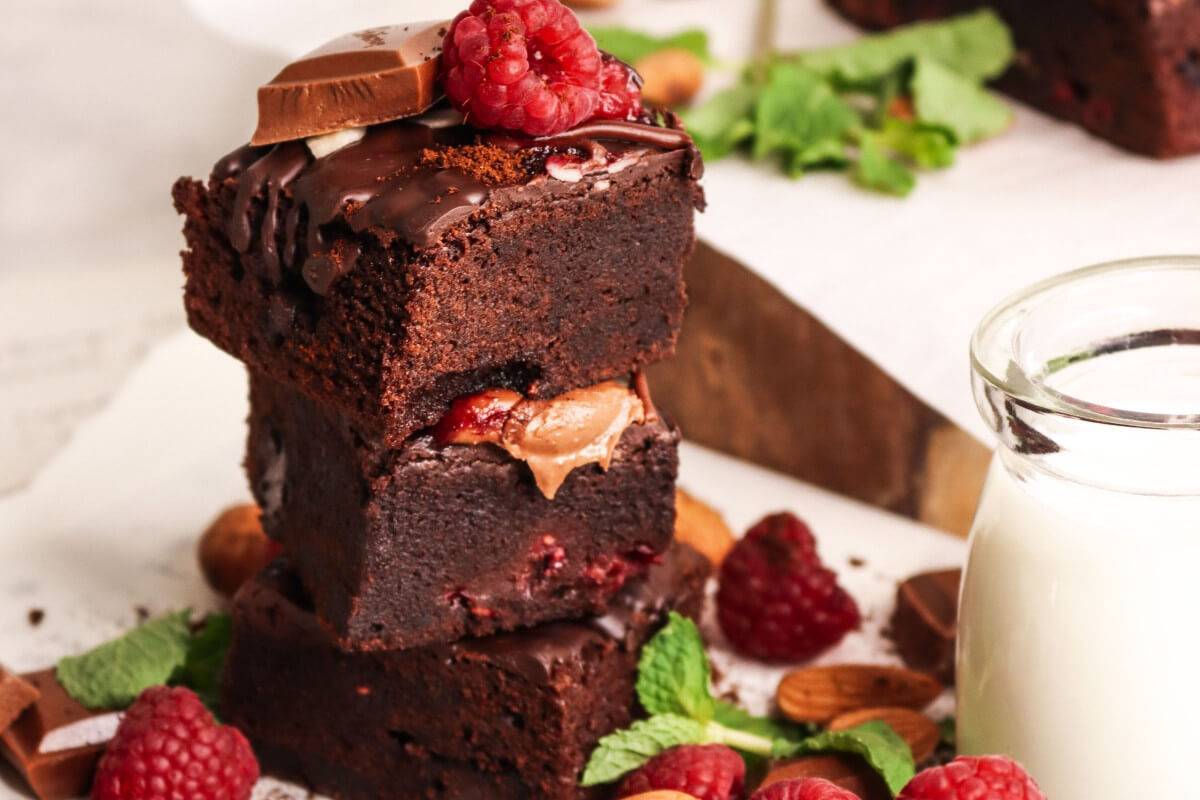 Chocolate is a delicious food for humans, but for dogs, it is a deadly poison. This deadly food can harm your dog and cause some serious problems.

If you have a dog, and you want to feed him with a slice of chocolate cake, think twice!

In this post, I will share with you some points as to why consuming chocolate is dangerous for your dog?

What Makes Chocolate Dangerous To Dogs?

It’s the presence of methylxanthines in chocolate that is dangerous for dogs. Dogs are much more sensitive to methylxanthines (particularly caffeine and theobromine) than human beings.

In fact, there have been reports of dogs dying after eating chocolate, even when it has only a small amount of methylxanthines in it.

And if your dog is of a smaller size and has consumed a fair bit of DARK chocolate, the risk of him suffering from heart failure due to methylxanthines toxicity will be high.

What Will Happen If My Dog Eats Chocolate?

Chocolate contains theobromine and is not easily digested in dog’s bodies and can stay long enough in their body to release its toxic effects.

Theobromine affects the heart negatively and can cause irregular heart rhythm and congestive heart failure, leading to seizures, coma and death.

Dogs should never have chocolate, coffee, or any related products in their diet as theobromine (which is a compound found in cocoa, coffee and tea) is toxic to them.

So if your dog accidentally eats cocoa related products, keep a close watch-out on him to see if he is feeling unwell.

Do Dogs Die from Eating Too Much Chocolate?

It varies from dog to dog, depending on the amount of chocolate that a dog has consumed to induce theobromine toxicity.

If the theobromine is high enough, it can certainly lead to fatality.

In fact, 130 mg/kg of Theobromine present in chocolate is sufficient to kill a dog!

Dogs often die of chocolate poisoning when they eat a box of chocolates, though there are cases where even a small amount of chocolate can be fatal for them.

To What Extent Can A Dog Eat A Chocolate Cake?

Chocolate toxicity is generally mild when a dog consumes 20 mg of methylxanthines per kilogram of body weight.

At dosages greater than 60 mg/kg, chocolate toxicity can cause cardiac symptoms and seizures.

The amount of chocolate cake that is toxic to dogs varies depending on the size of the dog, but it usually takes more than one ounce of milk chocolate per pound of body weight for dogs to have an adverse health impact.

This means that if you allow your dog to eat one chocolate bar, he could suffer from serious breathing difficulties, especially if your dog is of a smaller size.

On the other hand, if your dog eats a crumb of chocolate cake, he will probably be fine, especially if he is a large breed.

However, any chocolate products shouldn’t be fed as a treat in the first place.

When Will A Dog Fall ill After Eating Chocolate?

Dogs who eat chocolate often do not show any signs of poisoning until after six to twelve hours have passed.

Serious symptoms can include trembling, epilepsy, and even a heart attack.

It is important to monitor your dog’s health condition closely if he had accidentally eaten some chocolate.

If you see any of these symptoms, contact your vet immediately as it could be a life-threatening situation for your dog.

What Is The Recovery Time For A Dog After Eating Chocolate?

The average amount of time that it takes for a dog to recover from eating chocolate is between 1 and 3 days.

This varies, depending on the size of the dog and the amount of chocolate that he has eaten.

As the recovery will take a few days, you will have to stay vigilant during this period to make sure that your dog is recovering well and not showing any further signs of discomfort.

If he starts to feel unwell, it would be advisable to get in touch with your vet immediately.

Is It Possible To Treat Chocolate Poisoning In Dogs At Home?

It is important that you get your dog to vomit as soon as possible once you have found out that he has ingested some chocolate.

The longer the chocolate stays in his body, the more severe his poisoning will be.

The best way to do this is by giving your dog a small teaspoon of 3% food grade hydrogen peroxide solution.

Hydrogen peroxide can help a dog to induce vomiting. This works well for small to medium-sized dogs.

The recommended serving will be 1 teaspoon of hydrogen peroxide solution per 5 pounds of your dog’s body weight.

The maximum serving will be 3 tablespoons for dogs who are more than 45 pounds in weight.

If your dog is of a bigger breed, I would suggest seeking vet treatment immediately.