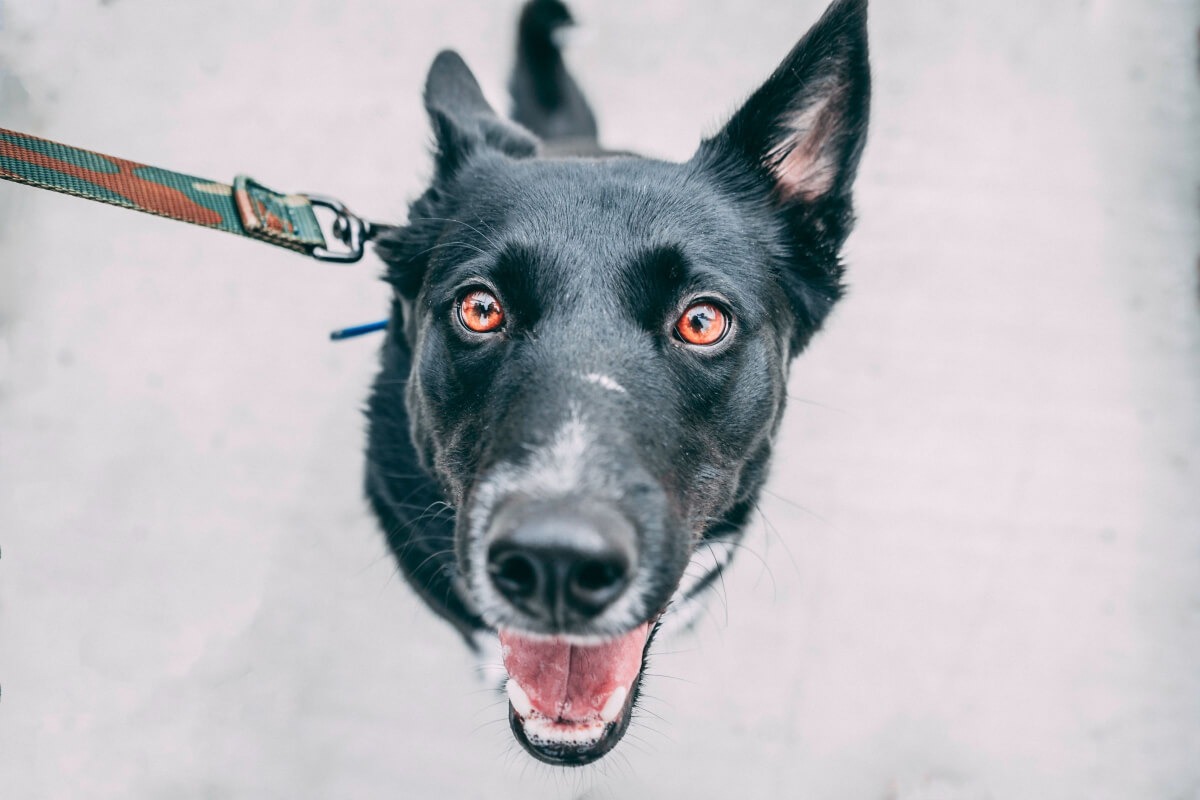 Just like a toddler who will stop crying when he gets tired, dogs will stop their barking once they have run out of their “battery”.

But the barking will likely resume once they have regained their energy unless their needs are addressed.

In fact, barking is one of the most common behavioral problems in dogs. If your dog barks a lot, it can disturb your neighbors and get him back to the shelter.

So it is important that you learn how to stop your dog from barking by correcting his undesirable behavior or fulfilling his needs.

Dogs can get tired from persistent barking when their energy is fully depleted. You can make your dog stop his barking by making him tired through physical exercises and mental simulation. You should also work on correcting his barking behavior through positive reinforcement training and addressing his needs.

How Long Can A Dog Keep Barking?

Well, that depends on how energetic he is. If you are not giving him the attention that he is seeking for, he will keep barking until he is completely exhausted.

So, if you want to prevent your dog from excessive barking, make him tired by getting him engaged in physical games such as chasing bubbles, playing fetch, or tug-of-war.

After he’s had enough exercise (which will make him a little hungry), give him a small tasty treat like a peanut butter stick. That extra calories will cause his brain to tell his body that it’s time for him to take a nap.

Why Do Dogs Bark?

Well, there are many reasons for that barking behavior, as elaborated below:

He Has Something To Tell You

He has something to “say” through his body language, and you are not giving him your attention! So he had to use his “powerful” vocal (barking) to get your focus.

Do you know that 90% of all your dog’s communication is non-verbal? That’s why it’s so important to pay attention to your dog because what he is trying to tell you is most often hidden in his body language.

Get to know what he is telling you (through his body language) and you will have a better chance to make him stop his barking behavior.

Watch Out For His Body Language

Keep a watch-out for your dog’s body language when he is barking to know whether he is excited or aggressive.

When he is in an excited state, his tail will wag, his ears will point forward and his body posture will be loose and stretched out. This is a “signal of interest”.

If he is in an aggressive state, his tail will be down, his ears will be pulled back and his body posture will be stiff and tense. This is a “signal of attack”.

Keep in mind that your dog doesn’t always have to be growling or snapping to be threatening.

Sometimes, an “indicating signal of no interest”, such as he is turning his head away from you, or he is looking straight ahead with his body stiff and his ears back, could be a sign of aggression.

He Suffering From Separation Anxiety

Separation anxiety could cause your dog to bark non-stop as he feels nervous when he finds himself alone.

Always be with your dog. Never leave him alone in the car, even for a moment.

If you are going to be away from home (even for a short while), make sure your dog has some type of safe and reliable place to stay where another person can check on him.

You can keep him in his crate (if he is already crate trained) while you are away and get him lots of different chewing toys to keep him busy and happy during this time.

You should also do everything possible to eliminate his access to scary or unknown places.

Give him lots of affection, exercise, stimulation, and positive attention while you are training him to be confident to be alone.

He Is Feeling Bored

Your dog barks when he is feeling bored, and wants to get out to play. This is usually the case when he is not getting enough exercise and stimulation.

He will start to feel bored and will look for ways to fill up his empty time.

You can address this by providing him with more stimulating games such as hide-and-seek, fetching sticks or balls, or other “hunter” games where he gets to use his instinctual skills to “hunt down” something he can chase and bring back to you.

It is important that your dog has a job to do other than just sit and wait for you to come home. This will help to prevent boredom and keep his mind active.

Something Catch His Attention

He barks when he sees a squirrel or a cat or any other small animal that interests him. He is not mean to these animals and just purely curious.

He will bark at what interests him till the target is out of his sight.

That is why you will often see your dog start barking at the postman or the garbage man who comes near to your home.

The sound of the mailbox or garbage truck always catches his attention because it’s something unexpected.

Whatever it is that captures his attention, that is what he will bark at till you redirect his attention to something else.

And, in doing so, you are helping to condition him to ignore what is making him feel excited.

He Is Feeling Insecure

Your dog barks because he is feeling insecure and needs your reassurance.

He wants to interact with you and be part of your life. If you’re too busy to spend time with him, he’ll bark so that you’ll notice him.

What you should do is NOT to give him your attention immediately. Only go to him when he has stopped barking.

Give him a treat for being quiet and then talk to him. Tell him what a good boy he is and how you appreciate him.

Repeat this cycle over and over, and you will soon have a well-behaved, quiet dog.

Don’t teach your dog to be quiet by yelling or scolding him. Make him quiet by rewarding him for being quiet. This will make him a more well-adjusted and happy dog.

Is It Best To Ignore A Barking Dog?

You should not simply ignore your dog when he barks because that only makes matters worse. The more you ignore him, the more he will bark.

What you should do is to reach out to him when he has quieted down to address his needs. Maybe he is feeling bored or lonely. Maybe he sees something that makes him terrified, or he just wants your attention.

Don’t yell at him or scold him in any way.

Teach him to stop his barking by using

This is an approach whereby you want to reward your dog for behaving in a manner that you like and encourage him to continue doing that.

The way to do this will be when he stops his barking, give him a reward. This is to make him associate that when he remains calm, GOOD things will happen.

The reward can be in the form of treats, praise or a gentle pat on his chest and shoulder.

You should NOT offer any treats to your dog when he is barking, hoping that the reward will make him stop his barking.

When you do this, your dog will think that you’re feeding him just because he barks, and he will do this barking whenever he needs your attention.

2. Some dog owners would use some “tool” such as a dog collar with electric shock to train their dog to stop barking.

How does it work?

When you use a barking collar, it sends out a very low-level electronic signal which gives your dog a small electric shock every time he barks.

The shock is almost undetectable to humans, but it can be a bit uncomfortable for the dog. This causes him to immediately stop barking and pay attention to you.

It’s almost like he is saying “Hey! Stop making so much noise! I’m paying attention to you!

Can A Dog Barks Itself To Death?

That’s unlikely to happen, but your dog could have a swollen throat from barking too much.

This occurs when he repeatedly barks until his airway becomes constricted and causes painful swelling.

Your veterinarian can determine if this is the case by simply feeling around inside your dog’s mouth with his fingers.

If you don’t know why your dog is barking, you have no chance of ever stopping that behavior.

You must first understand the “why” before you can work on the “how.”