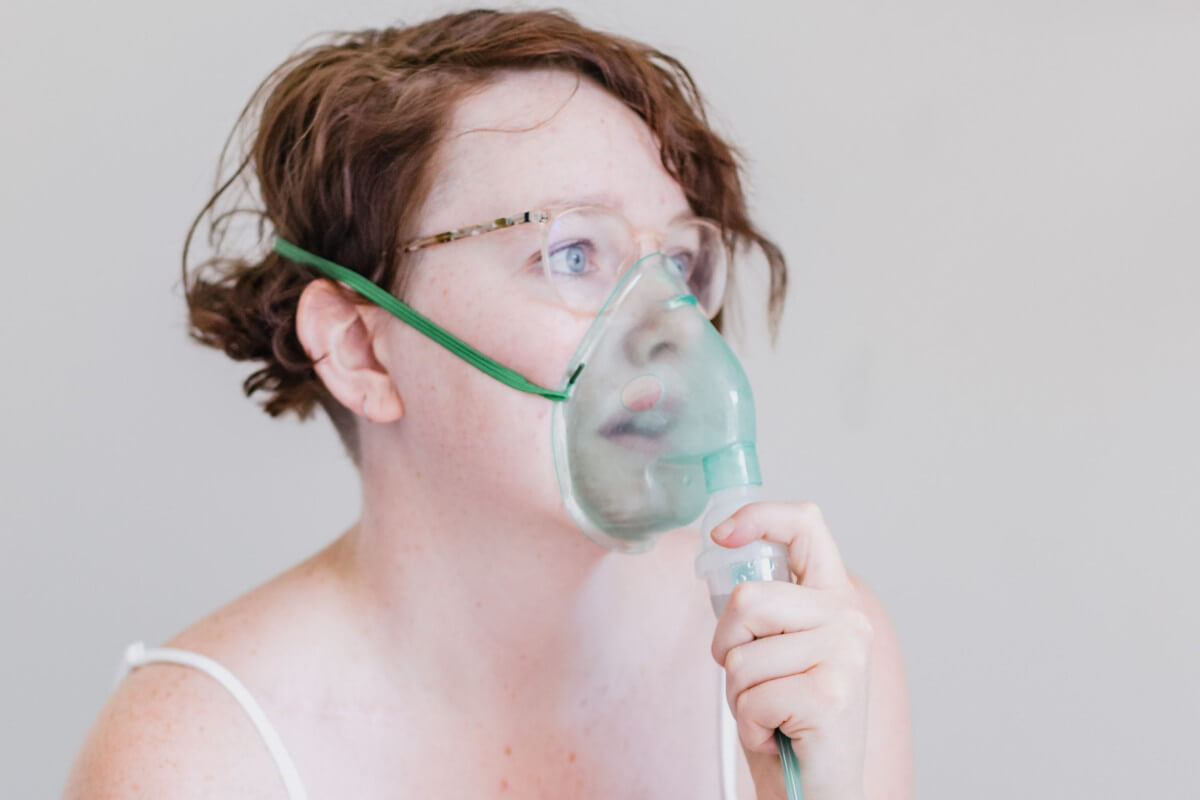 There is a consensus among veterinarians that Chihuahuas do not alleviate asthma symptoms in humans. So, it’s clear to see that Chihuahuas aren’t helpful to asthmatics at all. As a matter of fact, there is NO clear evidence that chihuahuas can be beneficial for asthmatics.

Chihuahuas helping with asthma is merely a set of legends.

According to an urban legend, Chihuahuas can help asthmatics by reducing their symptoms with their presence.

It is believed that these rumors are dated back to the Aztec period when Aztecs believed that dog’s breath was sacred and can help to cure any illness. This speculation is still believed by some people living in Mexico City.

There is a belief by some parents that Chihuahuas help to absorb asthma symptoms in their kids who are suffering from asthmatics.

They had observed that their kids who had been diagnosed with asthma (history of wheezing) when they were babies had recovered from this disorder as they grew up with the companion of their chihuahuas.

This makes them believe that the presence of Chihuahuas helps to prevent and even cure asthma attacks in their children.

This is certainly not the case.

Based upon information published by the Asthma and Allergy Foundation of America, approximately 50 percent of kids with asthma conditions will “get over” their respiratory difficulties during adolescence.

This is because the airways of a child’s lungs increase in size as he or she grows. As a result, the inflammation of the respiratory tract, which is an asthmatic characteristic, often goes unnoticed.

So, it does not mean that a person will be free from asthma in the future. Rather, it means that the symptoms have been well controlled.

At present, asthma is not curable. Medication is used primarily for the control and prevention of asthma attacks.

There are 2 types of inhalers used to treat asthma:

In spite of the fact that dogs are not able to heal or treat asthma attacks, they can alert their owners to potential asthma triggers such as pollen, dust, or smoke, which can aggravate their condition.

If they notice any change in their owner’s breathing, such as wheezing, they will nudge and paw to warn their owner of an impending asthma attack.

Is It Possible for an Asthmatic to Live with a Dog?

Generally, the answer to this question is YES, provided the correct breed of dog is chosen.

As an asthmatic who loves dogs, do you really have to give up the idea of adopting a dog as a pet?

The hair and dander from the dog can get into every corner of your house and possibly trigger your asthmatic. This is even though you have designated specific areas where your Fido is allowed to go.

For this reason, it is crucial to choose the “right” breed of dog for adoption that will not aggravate your asthma.

You should go for hypoallergenic dog breeds such as Poodle, West Highland Terrier and Bedlington Terrier as they do not have an undercoat or curly hair that are likely to trigger allergies.

Furthermore, these breeds have a coat that is easy to keep clean, and they do not shed as much hair as other breeds of dogs.

Dog Breeds That Asthmatics Should Avoid

Depending on your allergy, you may wish to know beforehand which aspect of the dog is likely to cause an asthmatic reaction in your body.

For most people, it is the dog’s dander. Nevertheless, some people are allergic to the saliva of dogs.

If you are worried that you are allergic to dogs, or if you know you are, you should consider getting tested and finding out which allergens, specifically, affect you.

German shepherds are more prone to having dry skin than other breeds of dogs and are not recommended if you have dander allergies.

Bulldogs, Saint Bernards, and basset hounds are well known for their affectionate personalities. If you are allergic to dog saliva, you should avoid these breeds.