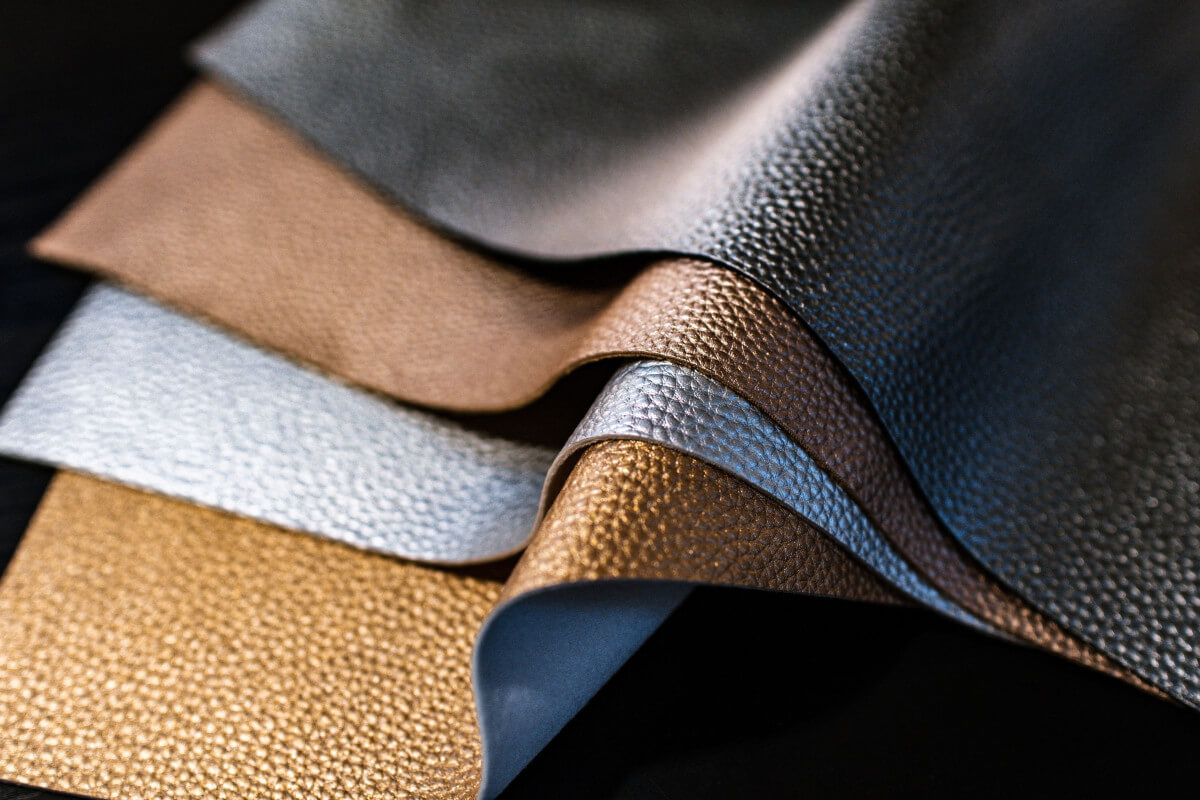 You are curious why your furry friend likes to scratch, chew and lick on your leather couch? Maybe he needs to chew on something to ease his teething discomfort, or he is simply feeling too bored or there is more to that?

Let’s read into his mind!

He Is Suffering From Pica

Pica is a behavior in which a dog ingests non-food items like leather, dirt, cloth, paper, plastic, sand, clay or even gravel. This disorder can occur in puppies or adult dogs, but it is usually seen in puppies.

It occurs when your dog is starving or malnourished, and he will try to have his mouth on anything that he feels is nutritious for him, including things that are not edible.

So, look into the diet for your dog and ensure that he is not suffering from any malnourishment that is causing his Pica disorder.

Compulsive behavior may develop in dogs with pica as well.

They keep digging and eating in order to relieve their distress. Some dogs will eat dirt, clay, mud, grass or anything that is soft.

Others will eat gravel, plastic or stones which gives them the chewing sensation that they are seeking for.

There is a possibility that older dogs (more than 10 years old) may suffer from canine cognitive dysfunction (dementia), which could lead to compulsive licking.

There are usually other symptoms in addition to this (dementia), such as disorientation and restlessness.

If you suspect your dog is suffering from compulsive behavior, you should consult your vet to find the right treatment for your dog.

Your vet can also provide you with tips on how to prevent this behavior from happening in the future.

You Had Left Your Salty Scent On The Leather Couch

Did you have the habit of resting on the leather couch when you are back from a workout before a bath?

This leaves your salty sweat on the leather sofa and, as you are probably aware, dogs love to lick anything that is salty and that makes the taste of the couch so irresistible for your dog.

You would likely find him licking on that particular spot on the couch where you had previously rested.

So, if you are having a habit of resting on the leather couch after any workout or when you are sweating profusely, that might have developed your dog’s undesirable habit of licking the couch.

It will make your couch so attractive to your dog, and he will not only lick the leather couch but also on your sweaty body.

If you like to nibble on snacks while sitting on the couch enjoying a TV show, the food spills or crumbs that you have left on the seat are certainly going to be very enticing to your dog.

That explains why he keeps licking the leather couch as he is eating up the crumbs that you had left behind.

One of the ways to make your dog stay away from the couch is by applying a deterrent such as lemon juice, that he hates on the leather sofa.

1. Mix the lemon juice with 200ml of warm water in a small bowl.

2. Moisten a soft, clean cloth with it.

3. Gently rub the cloth over your leather couch. If necessary, soak more juice in the cloth.

4. It removes dirt and minor stains, leaving a smooth, shiny finish. Most important of all, it will leave a scent that your dog simply dislikes and that should keep him away from the couch.

If you do not want to use lemon juice, you can also make use of baking soda or white vinegar on your couch. Just remember to dilute the vinegar before use.

He Views the Leather Couch as a Gigantic Chew Toy

Dogs love leather chew toys, so seeing a piece of furniture made of leather certainly caught his eye. He was drawn to the couch because it looked like a giant chewing toy to him.

While it certainly won’t fit into his mouth, it will definitely not escape some good licking from your dog since it will appear to be a king-size leather chew toy to him.

You will likely find him spending his time patiently licking on the leather couch.

Chewing On Leather Gives Him Relief From Teething Pain

Teething is a normal part of a dog’s life. It starts when he is around three weeks old and can last for 9 months till all his adult teeth have fully erupted.

Signs to watch out for when your dog is in his teething stage include intense chewing, drooling, reddened or swollen gum line, feeling feverish, eating at a slower pace than usual and griping or whining.

During this period, your dog will be chewing and gnawing on things as he tries to ease the discomfort that comes from having new teeth.

That is why you will often find your dog getting his mouth on leather products such as your leather shoe or belt, as leather offers him the chewing texture that he is looking for.

Leather is generally considered as a dangerous material for dogs as it can lead to an obstruction in your dog’s airway when he swallows it. It can certainly be fatal!

As leather is not digestible, it could also block a dog’s digestive tract. In addition, shoe materials made of leather can contain metal, which is dangerous for your dog if he ingests it.

A Feeling of Boredom Is Overwhelming Him

What would a dog do when he is feeling bored? If you do not have any chewing toys to keep him occupied, he will be looking for ways to entertain himself.

That is when you will find him “destroying” things in your home, such as your furniture, walls, and clothing. He tries to keep himself busy by chewing on things that he has access to.

This is especially so if your dog is an energetic dog breed such as Border Collie, Dalmatian, Beagle, Siberian Husky or German Shepherd who needs an outlet for him to release his pent-up energy.

There are a few things you can do to make sure your dog is always entertained and busy.

Plan for routine outdoor activities for him, such as playing tug of war, fetch, chasing bubbles or hide-and-seek with him daily to help him release his excessive energy.

Factors such as the breed of your dog, his age, physical fitness and health condition are some of the things that you should keep in mind when planning the type and duration of outdoor activities for your dog.

You certainly do not want to over-strain him.

As for the mental simulation exercise, you can let him play with puzzle toys or train him to do tricks. The goal of these games is to make him utilize his brain power to keep him mentally tired.

Adequate mental and physical simulation will not only keep your dog busy but will also keep his energy level in check.

As the saying goes, a tired dog is a well-behaved dog!

Anxiety or Stress Is Plaguing Him

When a dog becomes anxious or stressed, he will tend to lick excessively. This is because licking helps to release endorphins in his body, which in turn makes him feel good and calm down.

If this is what happens to your dog, recall if there are any significant or major changes in his routine or environment that could have triggered his fear and anxiety.

For instance, if you have just painted your house, the unfamiliar scent from the paint can cause your dog to feel stressed and anxious.

This will lead him to lick excessively as he tries to remove the stress.

And if your dog likes to sit on the leather couch, that will make it a perfect licking spot for him, as the smell of the leather (which he is familiar with) and the release of endorphins in his body (due to the licking) will calm him down.

You will need to find out what is triggering your dog’s anxiety and train him to overcome that.

Hunger and Dehydration Cause Him to Lick Excessively

During times of dry mouth, your dog may lick some “cooling” things such as your leather couch, floor and wall as an attempt to relieve the discomfort.

Always ensure that freshwater is easily available for him. This is especially important if your dog is an active breed that is prone to overheating.

Apart from that, if he isn’t well-fed, hunger can also cause him to lick excessively. Make sure that you feed your dog at regular intervals and give him a healthy diet that meets his nutritional needs.

Your diet regime should be based on his breed (is he an active dog), age and body size.

Health Related Issue Causing Him To Lick On Objects

There is evidence that dogs suffering from stomach disorders such as gastroesophageal reflux disease (GERD), pancreatitis, and irritable bowel syndrome (IBS) are more likely to lick surfaces as an attempt to relieve their discomfort.

So, if you find your dog exhibiting excessive licking behavior out of the blue, you should get your dog diagnosed by a vet.

This will help to determine if there are any of these underlying health issues that need to be addressed.