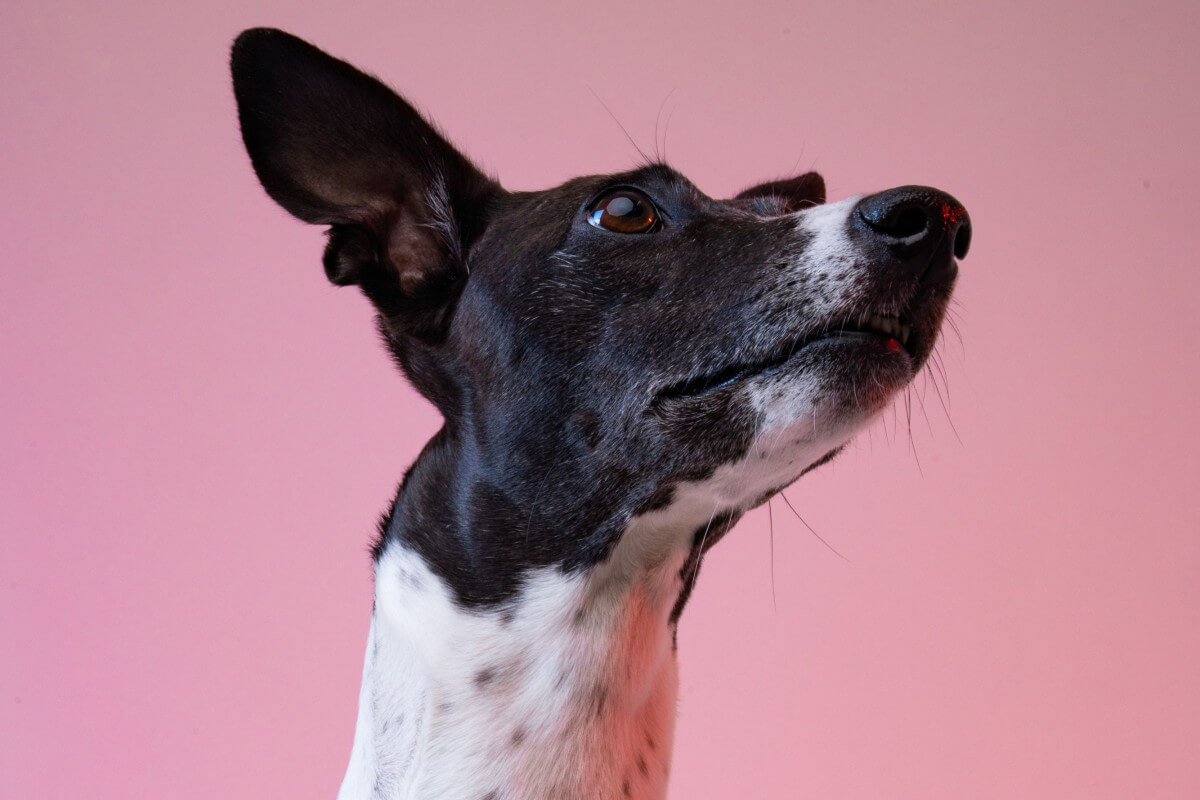 The company of their owners is one of the most enjoyable things for dogs, but sometimes they don’t want to be around them.

It is at these times that you will see them looking away from us and acting like they aren’t seeing us. There are many reasons for this behavior. In this post, we’ll take a look at them.

Instinctively, dogs avoid eye contact. They perceive direct eye contact as a sign of aggression or an impending conflict. Apart from this, dogs may also avoid eye contact due to fear, sense of guilt or when they are in a state of submission.

He Feels Guilty Facing You Because of a Wrongdoing

An instinctive reaction of a dog is to feel guilty whenever he knows that he shouldn’t have done what he did, and he feels bad about it.

He may have done something bad, such as chewing on your bed and furniture or doing his potty on the floor.

He does not want to see you getting angry or disappointed with him, which is why he looks away when you look at him.

In some cases, he may even go as far as hiding under the bed or behind the couch to avoid facing you.

And when he sees you looking at him, he may think that you are mad at him, and he will look away or run away. He is afraid that you will punish or scold him for what he did.

Thus, it is important to correct your dog using positive reinforcement training rather than scolding him when he makes a mistake. By doing so, he will learn not to repeat his mistakes.

There Is a Fear in His Heart Towards You

If you notice your dog looking away from you when you look at him, it is likely that he has adopted a fear of you and feels threatened by you.

This is especially so if you have ever thrown your temper at your dog lately or if you have been mean to him and that makes him grow his fear of you and lose his trust in you.

Dogs have a natural fear of people who act violently towards them and will keep a distance from them to protect themselves.

You can use positive reinforcement to help your dog overcome his fear of you and regain his trust in you. Spend more time with him, play with him, and show him that you won’t hurt him.

Show your dog that you love him. Give him treats and praise him when he does something right.

Keep in mind that it is never a good idea to raise your voice or show anger towards your dog. If your dog feels that you are angry with him, he will be scared of you and will start avoiding you.

When your dog avoids making eye contact with you, it could possibly mean that he is being submissive to you. Looking away is used to communicate his friendliness.

This means that your dog is trying to show you that he is not threatening or dangerous. In order to do this, he may look away from you and make himself appear smaller. He may also try to hide his tail. This is a sign of submission.

You could also confirm his submissiveness through his body language.

Here are 6 signs that your dog is being submissive:

He Is Trying to Avoid a Confrontation with You

When dogs are in a friendly situation, they rarely look straight into each other’s eyes.

That is why they will usually perceive staring straight into each other’s eyes as a form of confrontation or conflict.

This is in contrast with humans, whereas staring at each other’s eyes is a form of affection.

So it is not surprising that your dog looks away from you when you stare at him as he wants to prevent any form of conflict from happening.

Poor Socialization Makes Him Feel Uncomfortable with You

It’s important to understand that a dog’s behavior is usually a reflection of how they were treated as puppies. If your dog is not well socialized when he is still a puppy, he may grow up to be a shy dog.

This behavior will be exhibited when you first meet your dog. He is likely to be very shy and feel uncomfortable when you look directly in his eyes. He is going to look away from you when you graze at him.

In fact, when you look at him, he will think that you are going to do something bad to him and that makes him turn fearful of you.

You may have to work a bit harder to earn his trust. There is a need for him to be assured that you mean no harm towards him, and he has to see you as his pack leader.

It is also important that you spend time socializing with your dog. Interact with your dog daily by talking to him, playing games with him and petting him.

By doing so, he will learn to trust you and be more comfortable around you.

You Have Made This Behavior A Rewarding Experience for Him

It could be that your dog has learned that by avoiding any eye contact with you, he will receive a reward.

This is likely to be the case if you have been accidentally training him to do so. He knows that you are going to give him a reward (could be a treat, a praise or even your attention) if he looks away from you.

This will only encourage him to keep performing this behavior as he finds it to be a rewarding experience.

You need to break this behavior chain, and the way to do it will be to immediately reward your dog with a small treat the moment he looks at you and to walk away when he looks away.

This will make him associate looking at you with getting a reward and averting your gaze with your departure.

The reward may be a treat or a word of praise. Whatever you do, don’t try to force your dog to look at you.

Make use of positive reinforcement to help your dog overcome this habit.

Dementia Is Affecting His Ability to Recognize You

Due to dementia disorder, your dog is unable to recognize you as the one that he loves and cares for. That makes him see you as a stranger and by looking away from you, he is showing you that he does not trust you.

Dementia is a mental disorder that affects the brain and results in loss of cognitive function. This may include memory loss and disorientation.

It is a disease that often affects elderly dogs that are more than 10 years old, though it can also happen to younger dogs.

Dementia can be caused by many factors, such as head injury, stroke, neurodegenerative diseases and infections.

Symptoms associated with dementia include:

Though Canine Cognitive Dysfunction Syndrome (CCDS) is incurable, there are certainly ways of helping your dog to manage the syndrome. Check with your vet on how to deal with this condition.

Tiredness or Pain Prevents Him from Interacting with You

Your dog will look away when he doesn’t want to interact with you. He is telling you to stay away from him and leave him alone.

If you start to pet him, it’s likely that he will get up and move away from you to another remote place, probably back to his crate or under the table.

This is probably the case when your dog is feeling tired and wants to be alone to get a good rest.

It could also be the possibility that he is suffering from arthritis or joint pain and does not want you to pet him.